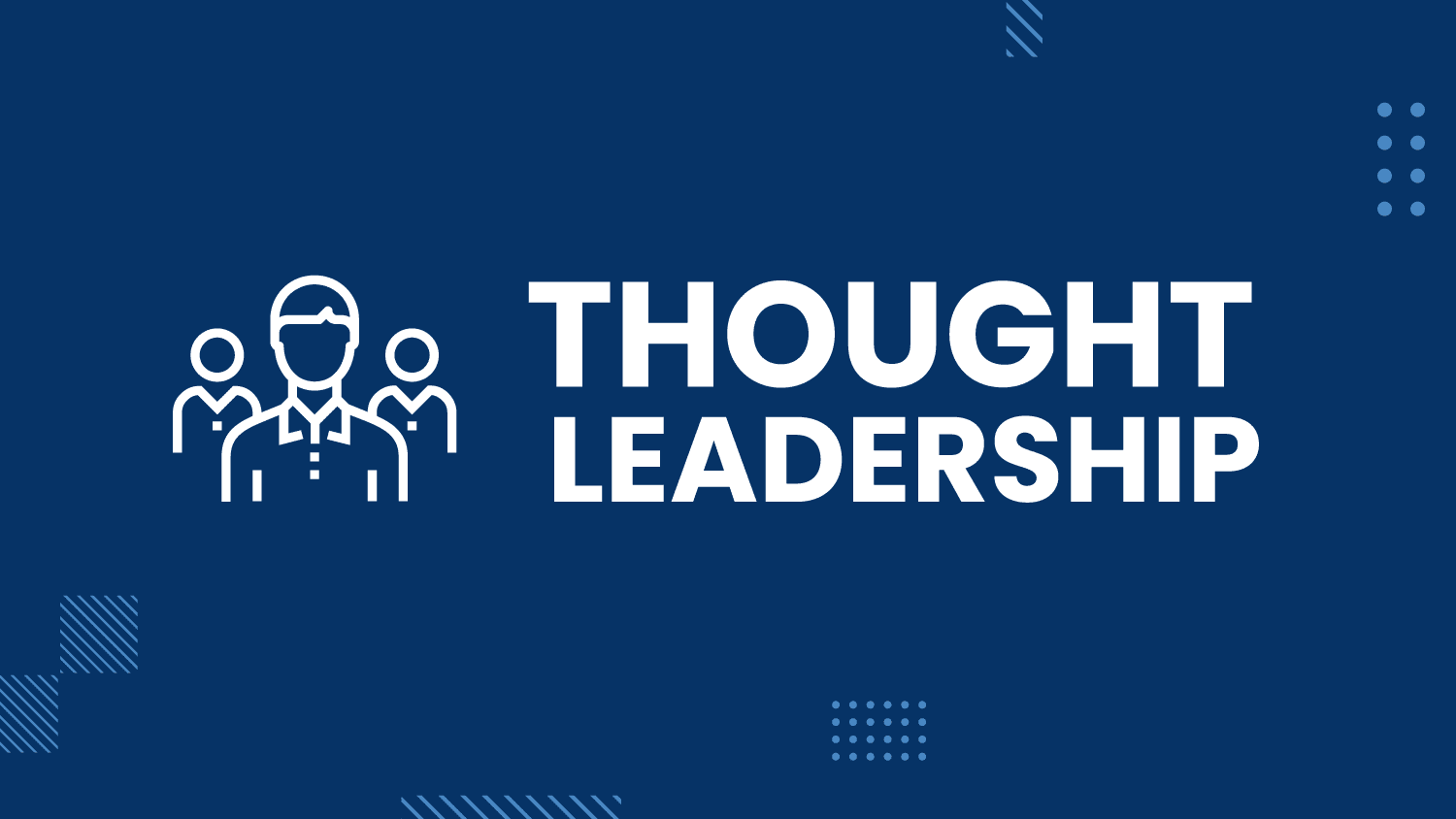 There’s a lot of news that’s depressing. The ongoing war in Ukraine. Tech layoffs. Predicted advertising slow down. An Uncertain economy. Continued polarization in this country (and in other countries, too). A feeling many people have — no matter their political beliefs — of being overwhelmed and having a lack of control and a distrust of sources of news.

The lack of trust in news sources, including on social media, is a significant problem for society. It’s a problem for marketing and PR functions because picking programs, networks and media to reach the broadest range of customers is harder and more expensive than ever — and easier to easier than ever to offend customers. Just advertise on a show that expresses a viewpoint they don’t like.

And at this point, it’s hard to see things improving next year. The polarization likely won’t get better next year.

So why are we somewhat optimistic?

But what we found interesting was that some of the long-ago articles were about issues that still bedevil us today. There was an article from a dozen years ago about marketing in the new normal that followed the financial crisis in 2008 (that article came out in 2010). There were articles about privacy issues. There were some about electronic bulletin boards, which were truly the first forms of social media, ahead of Friendster and MySpace. Those articles often said how great it was that people could connect through electronic bulletin boards but also raised questions about credibility.

Which is the same thing we’re dealing with two decades later.

Even more interesting was an article from a 1997 New Yorker issue by Kurt Andersen entitled, “The Age of Unreason: Welcome to the factual free-for-all.” According to Andersen:

“The biggest news stories degenerate into contentious unsolved mysteries, each an argument against the efficacy of facts and the possibility of truth…Again and again, facts — arson (a string of fires burned Black churches), plane crash (TWA Flight 800), bomb (the Atlanta Olympics) –are supplanted by controversies over how the stories were reported and who believes which versions of reality. We are left with proliferating parallel universes.”

We are left with proliferating parallel universes.

The problem, he argues, is that “Where’s there’s a fact vacuum, pseudo facts, opinion and outright fantasy come rushing in.”  From his perspective in 1997, what was driving this was “the old native antipathy toward elite authority…and after getting amped up during the late sixties and the seventies, it is driving today’s trans-ideological, my-facts-are-as-good-as-your-facts skepticism.”

And though we may have forgotten what things were like in 1997, Andersen wrote at the time that, “This laissez-faire ultra-populism finds its perfect medium in the Internet. Not only is every citizen entitled to his or her opinion but he or she is entitled to deliver it instantaneously, studded with chucks of fake information, to the whole world. With a computer and a phone line, anyone can become his own publisher/commentator/reporter/anchor, dispatching to everyone everywhere credible-looking opinions, facts, and ‘facts’ vie the Internet.”

That certainly describes where we are today — but Andersen wrote that 25 years ago. But over that time, things weren’t always this bad.

Andersen wrote that what we need, “As we gear up to live in a hyper-democratic media world crawling with contagious falsehoods, society will need a robust information immune system.”

While an “information immune system” is still something we need, our point is some of the issues we’re dealing with like distrust of the government and political polarization are cyclical. It doesn’t mean they go away completely but things can and do get better.

So as 2022 reaches it conclusion, and as 2023 approaches, here’s hoping that we’re moving to a new part of the cycle.