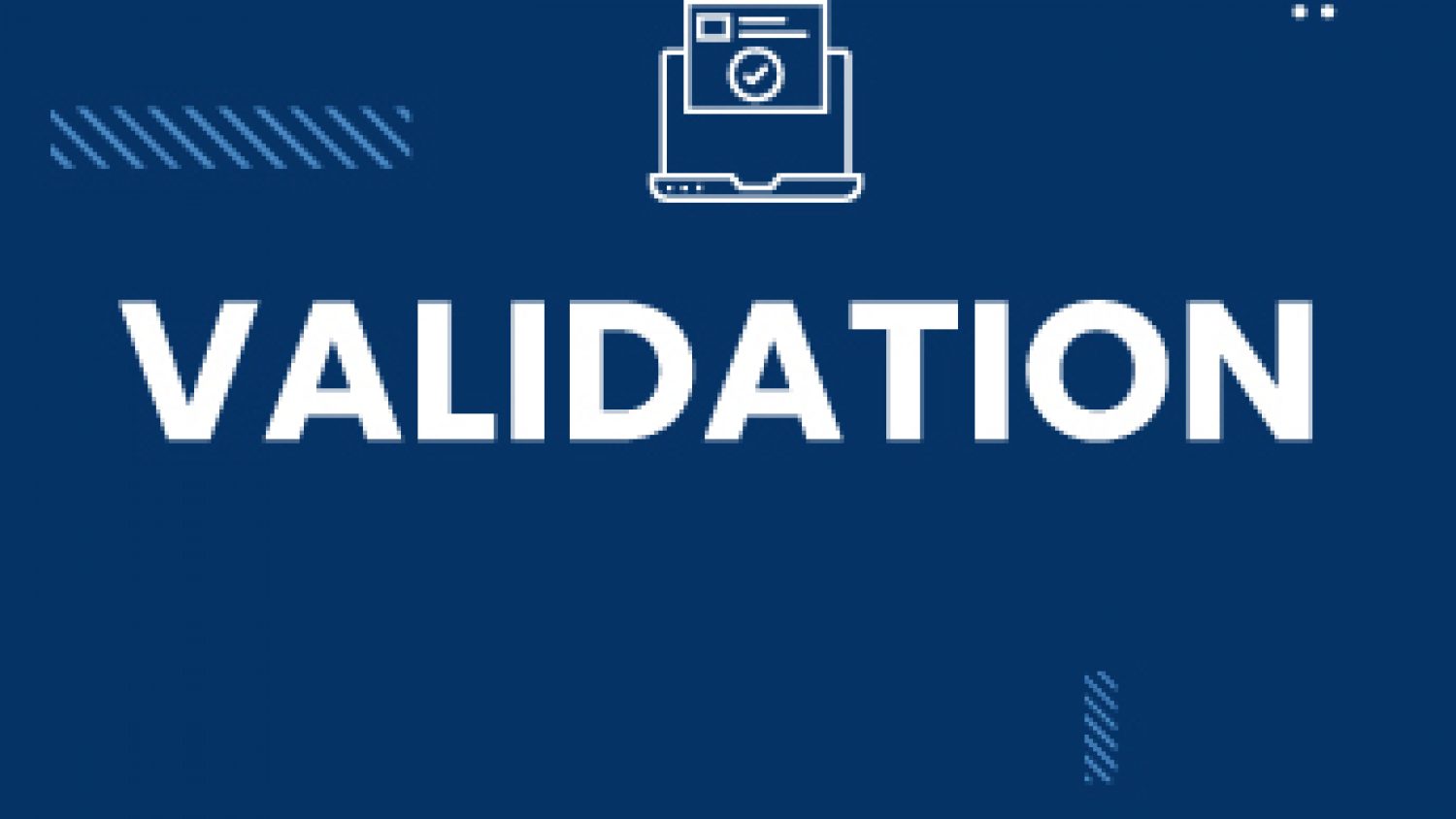 For 2022, we issued 20 trends to celebrate our 20th anniversary — and already two of our trends have been validated.

In our first set of trends, we said: “More data and bandwidth will help healthcare, but fitness trackers may not.” By explanation, we said:

Boinformatics, which combines biology and computer science, will attract more media coverage. Powered by AI, bioinformatics is becoming more relevant because it collects and analyzes biological information, which will help transform the study and treatment of diseases and chronic conditions including neurological and psychiatric diseases. At the same time, expect that fitness trackers will get more scrutiny in terms of their accuracy, the data they capture (which may not be the data the user actually needs) and their inability to enable users to share the information with their healthcare providers.

We think this isn’t a necessarily intuitive prediction about fitness trackers, so we’re pleased that we’re already seeing confirmation of it from the New York Times.

In her article, “I Ditched My Smart Watch, and I Don’t Regret It,” Lindsay Crouse, a Times opinion staffer who writes on gender, ambition and power, asked: “Does this constant monitoring of our vital signs truly yield better health? There’s no clear answer yet. One study found that people trying to lose weight who used wearable technology to help actually lost less weight than their watch-free counterparts. A review in the American Journal of Medicine found “little indication that wearable devices provide a benefit for health outcomes.” Another issue is that the measuring abilities of wearables are imperfect for some metrics.“

The rest of the article explains why Crouse — well, her headline succinctly explains what she did.

We expect more articles to follow in other media to explain why others are giving up their fitness tracker.

Please note: some of us at Birnbach Communications use fitness trackers like Fitbit or wear smart watches, like Apple Watch. We still use them and like them, and our interest in bioinformatics and fitness trackers is because of our work in life sciences and healthcare, not in fitness trackers. But we feel there will be a backlash against them and that some people using fitness trackers and related apps may be experiencing pandemic burnout — much the way that demand for (and probably usage of) Peleton equipment has dropped off, too. We expect a decline in other similar exercise tech brands and apps this year.

According to the Boston Business Journal, “Gannett to stop Saturday print editions at 136 newspapers nationwide.” The elimination of Saturday print editions starts March 5, replaced with “expanded access to online editions.” Whatever “expanded access” means, exactly. We do know that — though it’s not mentioned in the BBJ article — that Gannett has also suspended print publication for a number of local weeklies not included in the 136 papers, shifting to digital-only access. Those papers will offer news “on social media, via digital newsletters, and other platforms.”

The reason for this cutback is that, even with significant consolidation (which involved substantial debt), Gannett still hasn’t found a way to make newspapers sustainable, much less profitable. So they’re cutting back print editions on the day that has traditionally been the lowest circulation day so this will have a somewhat limited downside, especially for younger readers who typically don’t have a print subscription. (Sundays have the biggest readership.)  This is a problem, however, for older readers who tend to subscribe to the print edition, and may not want to or be able to access news online. And when a weekly paper shifts entirely online, it could cut off a significant population from keeping up with town news and events.

Unfortunately, we now think other newspaper chains will follow Gannett’s lead in 2022.

There will be a couple of additional aspects to this. Online ads generate lower fees so by ending Saturday print editions, Gannett may lose ad revenue since its losing 1/7 of its print ads. Additionally, while Gannett may be able save printing and paper costs, the chain is likely to have to continue to pay union members who typically work on Saturdays.

That said, we think newspapers will continue to reduce their their print schedules because the consumer of the future already accesses the online edition. We think there’s a real value in print editions — there’s more impact of headlines, for example, and more impact for the news organizations themselves if people can see the papers displayed on newsstands or see people reading them on buses or trains. In part it’s because it helps set an agenda, and keep most people in a community talking about the same news. One reason for the polarization is that, depending on the news source you consume, you will access different news-of-the-day depending on whether you watch FOX or CNN. FOX viewers get a vastly different sense of news from CNN viewers, and that lack of common basis is one of the reasons there’s such a wide chasm in the country.

On the other hand, we don’t expect print editions of newspapers or magazines to thrive, and we believe more newspapers (soon: just news) and magazines to drop their print editions entirely by the end of the decade. Online is how younger readers expect to access their news and how younger reporters expect to produce their news. It’s faster, more immediate and cheaper.

We will post more about these two predictions and other validations as the year goes on.