“We’re seeing the evolution of artificial intelligence apps that could change how companies develop content, potential legislation that affects how social media platform moderate user content, and the impact of demand of electric vehicles on electric infrastructure,” said Norman Birnbach, president, Birnbach Communications. “By identifying these trends, we can help uncover media and business opportunities for clients across industries, such as tech, biotech and life science, AI and robotics, STEM and education.”

Here are five of the agency’s top predictions for 2023:

“In addition to our top trends, we expect a continuation of the trends we saw last year, including fallout out at streaming services and layoffs at media companies that will reshape the industry as well as layoffs at Big Tech, a likely ad slump, plus concerns about the economic impact of the war in Ukraine and climate change,” Birnbach added.

These other trends will be rolled out on the agency’s blog, PRBackTalk: birnbachcom.com/PRBackTalk. 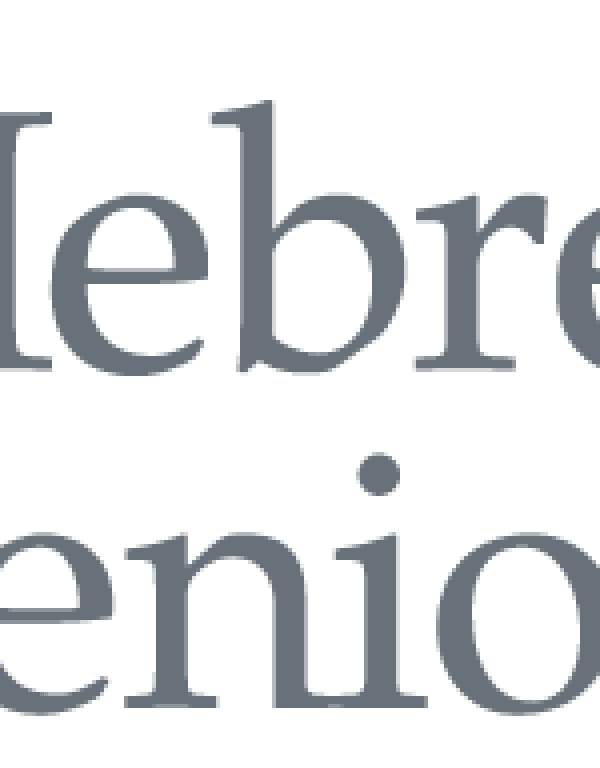