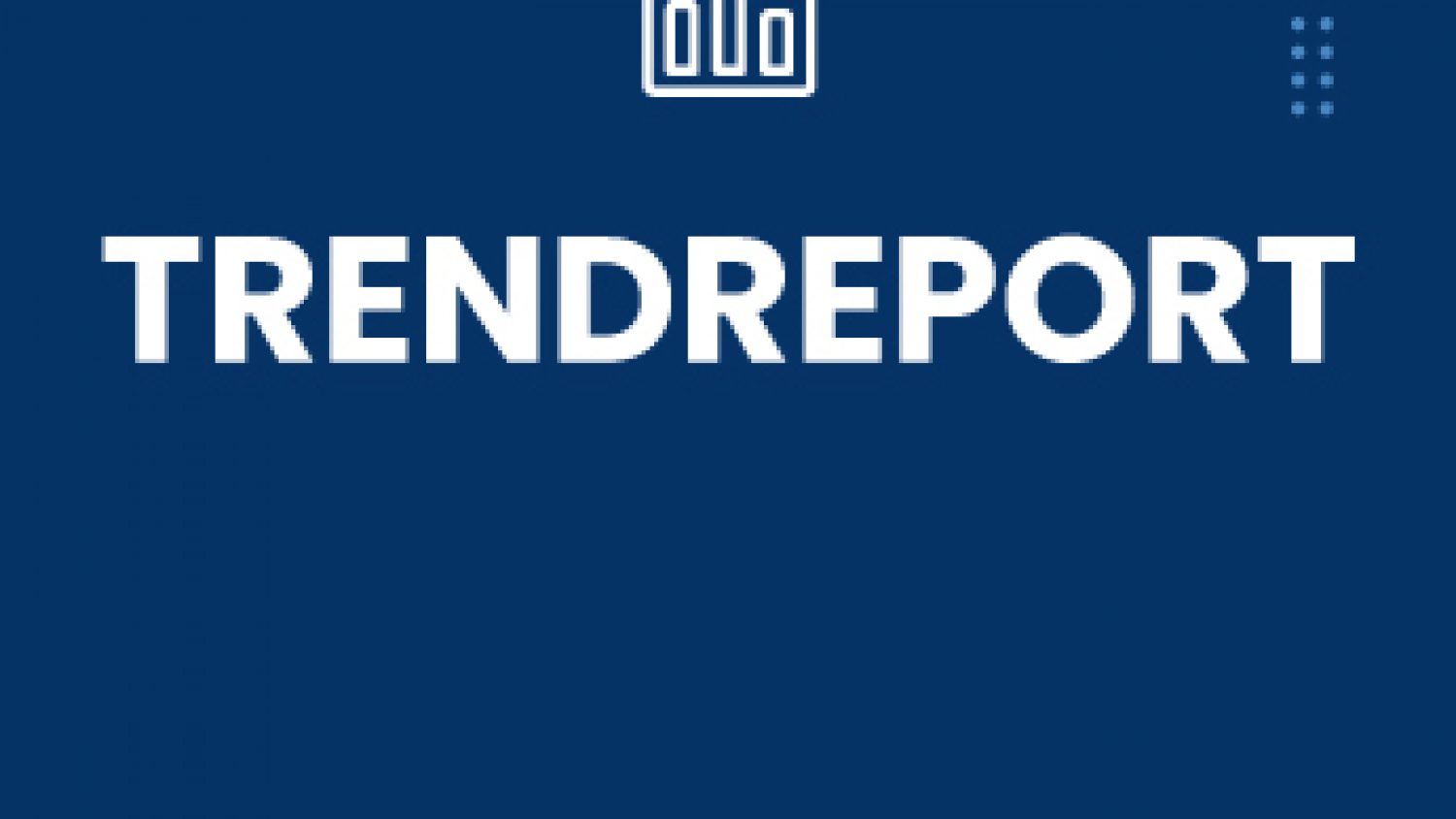 For our 20th anniversary, we decided to issue 20 predictions this year. The first five are available here. The second set of five mostly dealt with trends based on the endemic or midterm elections.

Here are our final set, which focuses on business issues, though some are the result of Covid:

As always, we will evaluate how we did later on in December though we may decide to issue a midterm report in July, too.

In the meantime, let us know what think — if you agree or disagree. Thanks for reading!