Track Report 2021: Which trends we got right, which ones we didn’t 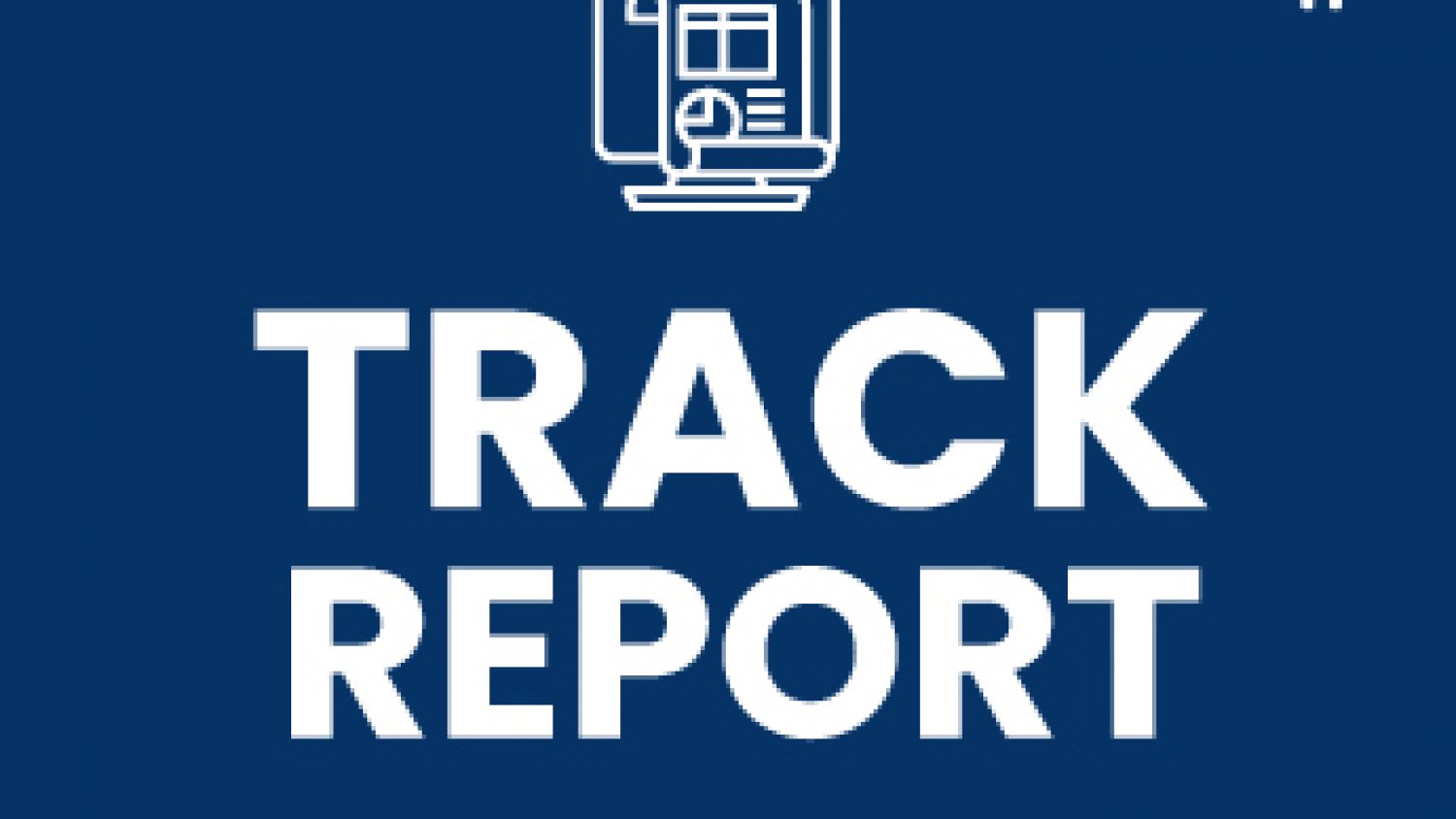 Every year, we issue a set of trends and predictions for the upcoming year and — unlike most prognosticators, we evaluate how we did at the end end of the year.

Overall, we got an A- for this year’s TrendReport. We are working on our predictions for 2022. Stay tuned!
Tagged: predictions, TrendsReport, supply chains, trends