The Changing Face of Op-Ed Sections 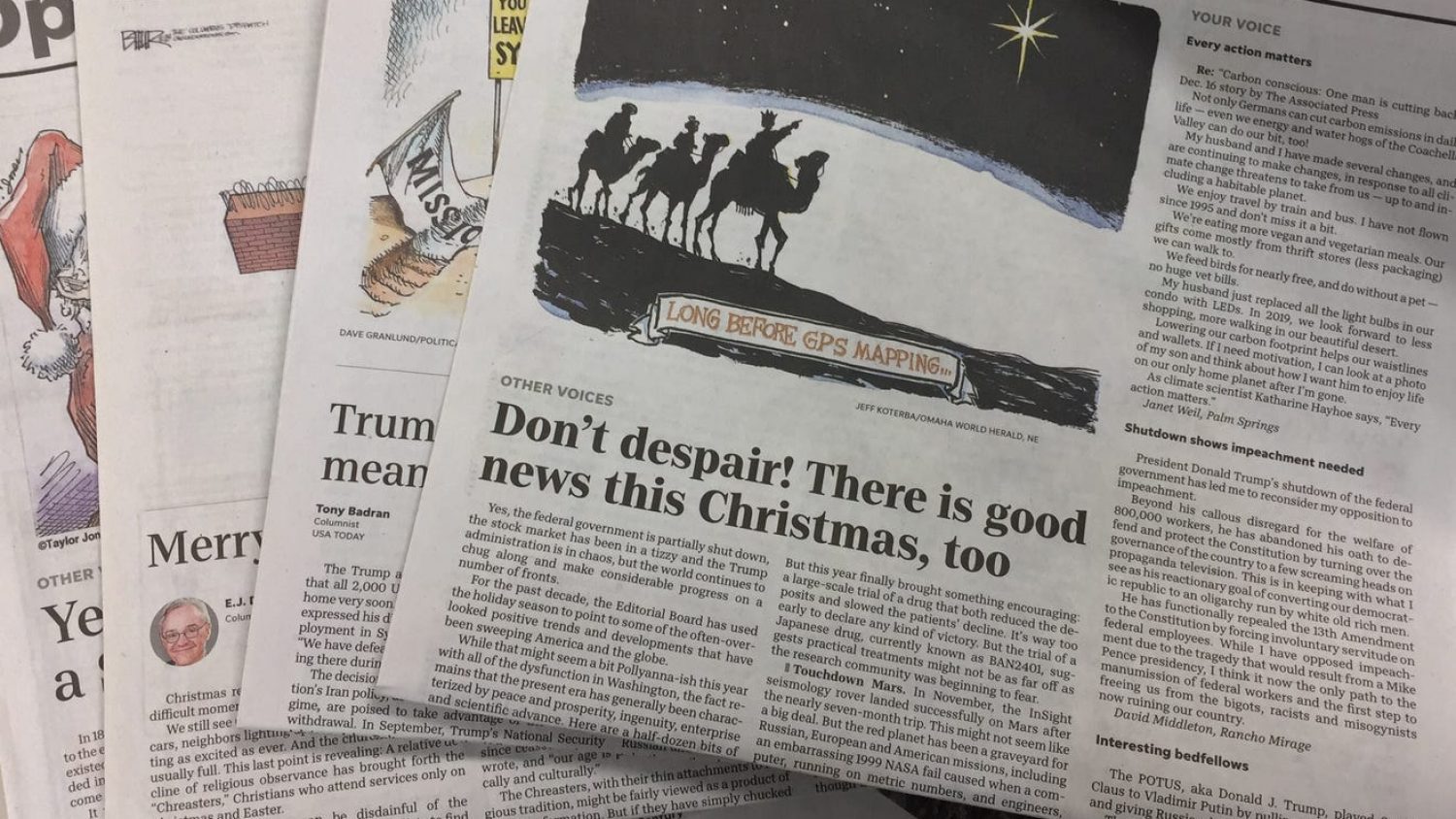 Opinion sections in newspapers are changing.

Since the 1970s, opinion articles published in newspapers were called “Op-Eds” because they were located on the page opposite of where editorials and letters to the editors were published. (Not because Op-Eds were articles that expressed opinion opposite to those of the editorial board.) But last year,  the New York Times announced that it was retiring the term “Op-Ed.”

The reason: digital readers, who represent the future of newspaper consumers, access the paper via app or website and no longer access the printed edition, and therefore don’t see the opinion articles are located on the page opposite of the editorial page. The Times still publishes op-eds but now calls them “guest essays.” (By the way, it’s not just the opinion pages that are changing; it’s also the comic section, too, but our focus is on the op-eds because we help clients write and place op-eds; we don’t help clients with comics.)

Recently, the Washington Post shut down its Sunday “Outlook” section — though articles that might have once found a home in “Outlook” may now appear in the Post’s Editorial section — for the same reason: to appeal to digital subscribers.

Whatever they’re called, writing and placing opinion articles can be a good thought leadership tactic. But it’s important to understand how opinion sections — including editorials, columnists and guest opinion essays — are changing, and why.

The competition, along with response time, make scoring acceptance on a newspaper’s opinion section even more challenging than ever. But opinion articles can be helpful in shaping the conversation about a key issue, and position the company as insightful and smart and sharing values important to its community.

We do expect the trend of smaller newspaper opinion sections along with fewer and shorter articles to make this tactic more difficult but still something to consider.