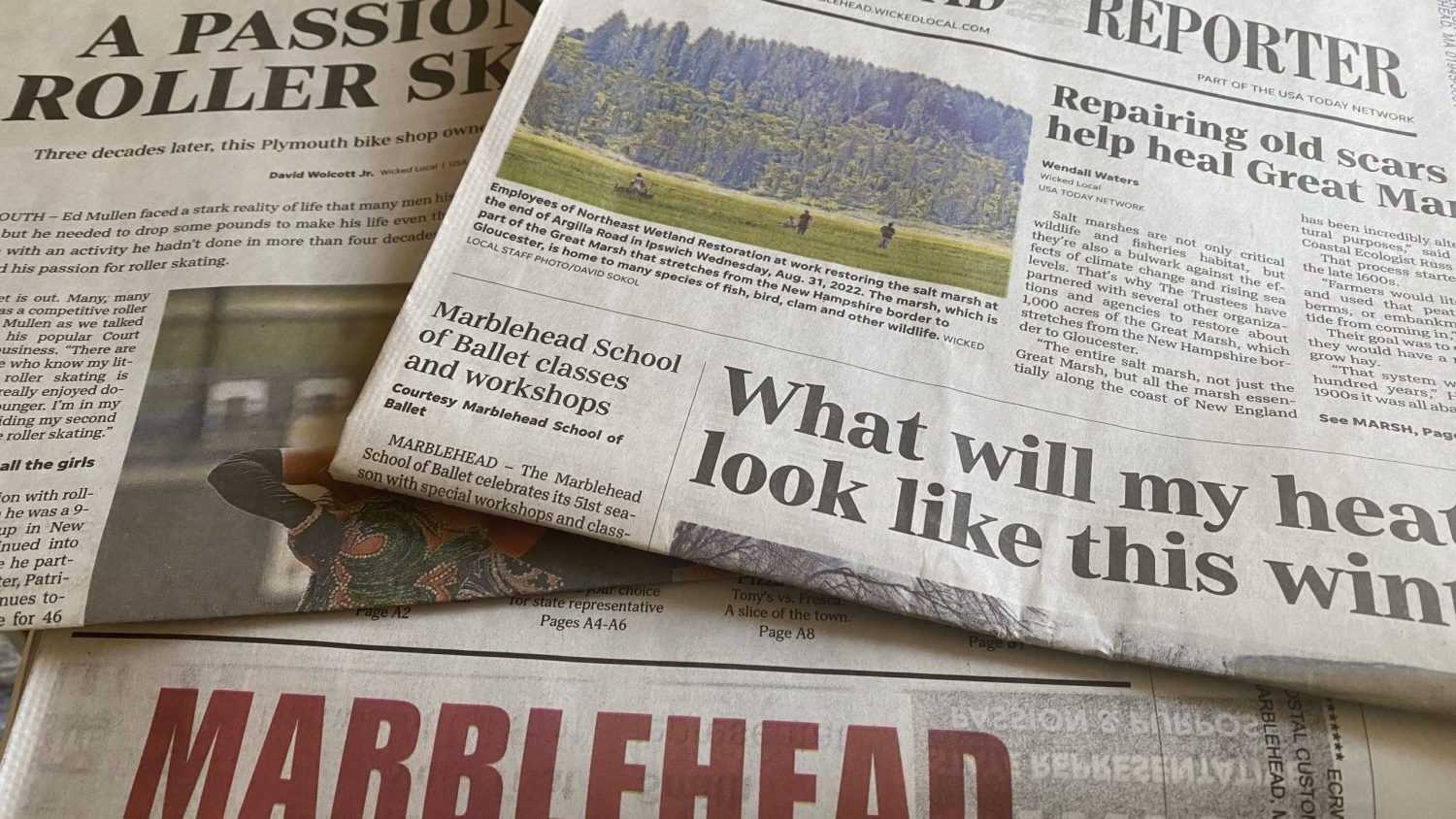 Several years ago, as regional newspapers began shutting down in droves, the smart money was that hyperlocal media would not survive, it would thrive. As we wrote in  “The Prospect for Hyperlocal Continues to Look Good — But Can It Capture the Ad Market?” back in 2009!, the reason was “because while there will always be sources for national news, people still want local news.”

Many top national media wrote about the gleaming prospects for hyperlocal media. For example, Fast Company wondered: “Can Anyone Tap the $100 Billion Potential of Hyperlocal News? Community-driven news services have been the next big thing online for years. Can The New York Times or AOL find the $100 billion local-advertising pot of gold?”

So we weren’t alone in thinking that hyperlocal would survive a meltdown among local media. After all, there are many competing sources for local and regional news but generally only one voice for hyperlocal media.

(By the way, it’s worth pointing out that the subhead in the Fast Company article references AOL — as an example of how much may have changed since 2009.)

We have a nonprofit client for whom hyperlocal is critically important to their work so we’ve been paying close attention. Over the past year, there’s been a lot of cutbacks in hyperlocal media. The problem isn’t interest in or support of hyperlocal media from readers. In many cases, the subscribers still want hyperlocal news but the economics outside the community remain terrible.

That’s in part because newspaper chains like Gannett borrowed billions to acquire hyperlocal media to generate growth only to find out they had taken on too much debt and needed to make cutbacks.

Lots of cutbacks. According to a Boston Business Journal article, “Northeastern professor Dan Kennedy… referred to the latest round of layoffs as a ‘bloodbath.’ The company has closed at least 19 Greater Boston weeklies this year and has replaced much of the local coverage with regional stories.”

The BBJ further noted “80 terminations across more than 50 newsrooms — but the full picture of what local readers across the country lost has yet to emerge.”

That doesn’t include layoffs at other hyperlocal papers, which has led to fewer reporters having to cover larger territories. That has led to fewer hyperlocal news and feature articles, which have been replaced by regional trend articles. A recent example: a look at the wobbly post-COVID locally owned restaurant market (as opposed to fast food chains) actually didn’t quote any hometown restaurateur; instead, the article provided quotes from owners from several different communities — some of them that may be an hour away. While the article was still interesting, it was not hyperlocal. The benefit for the editors is that that single regional article was published in different hyperlocal papers. That’s how understaffed newsrooms can continue to publish news. It’s just not hyperlocal news.

And that means that communities are not getting the kind of hyperlocal information they want or expect.

They’ve been what’s been called “news deserts,” defined by the UNC School of Media and Journalism’s Center for Innovation and Sustainability in Local Media, as “a community, either rural or urban, with limited access to the sort of credible and comprehensive news and information that feeds democracy at the grassroots level.” News deserts are a problem because it means communities aren’t getting critical information related to civic life, government services, etc.

Once limited to rural communities, news deserts now include suburban communities and even larger cities where alternate weeklies have closed, affecting large parts of those communities.

The reason this is significant is that hyperlocal newspapers support their communities, the businesses and the nonprofits, the students and the seniors — it helps bind communities.

Here’s an example of how this plays out using Marblehead, the North Shore community in which we’ve maintained our global world headquarters because we’ve experienced some of the problem of a news desert.

We’ve been served by the Marblehead Reporter, a print weekly that has become thinner, with less hyperlocal coverage. Please keep in mind: we’re not blaming editors or reporters; they’re working under difficult conditions; but we do blame Gannett and hedge funds like the Alden Group that purchase newspapers and extract value while decimating the newsroom and the quality of the product.

We’re also served by the Marblehead Patch, which seems to produce one actual news story about the community per day but does a better job of sending alerts than the Marblehead Reporter. The the email newsletter from the Patch makes it seem like there’s a lot of new content but most of the newsletter features regional coverage. The Patch is good about fires, school closings, etc. — which is useful information but we don’t recall seeing a lot of articles that requires in-depth reporting about issues affecting the town. That would be information residents can’t get elsewhere. (We can get school closing information from Boston TV stations, which post that information on their websites.)

With fewer hyperlocal news articles, residents tend to feel less connected. It also means that the paper is less important because some readers figure they don’t need to read it closely because there’s less info about the town — replaced by more content about other communities (that they don’t have time to visit). Want some examples of a disconnected “local” paper? The sports section no longer covers town sports — how can it? It’s now only one page. A recent issue featured an article about a golf course located 26 miles away (Boston traffic makes that about a 90-minute drive). The main section featured only 3/4 of a page of town news, and those three articles were press releases about the upcoming temporary move of the town library, an update on the upcoming farmer’s market, and a notice that trash day had been pushed back a day. We’re not saying some of the regional coverage isn’t interesting — like the profile of a 68-year-old bike shop owner who picked up on old hobby and now is a competitive roller skater — but he and his roller skates are about 41 miles away.  It would be a fine story for the Boston Globe, where one expects regional coverage. But it has nothing to do with Marblehead but it means we’re getting far fewer hometown coverage. Recently, each issue features a home renovation article and an article about produce being grown around the state (hot peppers in one week’s issue, and tomatoes in another) but not near Marblehead. The bylines all carry the line “USA Today Network” underneath the reporters’ names.

But there’s nothing local about them.

That’s a problem. (Please note: We’re not blaming the reporters or editors; we think this is an issue of cutbacks that needed to be made when Gannett took on debt to fuel recent acquisitions.)

As a result, Marblehead has three new initiatives to build hyperlocal media outlets. We hope they take hold but there are issues with all three.

When we started thinking about this blog, we did not realize there were three news startups trying to provide a variety of print and online news for a community of some 20,000 residents. That’s kind of a problem since we’re media junkies who live in the community — so we know they’re not having significant impact yet. But we hope that will change.

Right now, political candidates are getting the most attention but it will be interesting to see how this plays out. Will the Marblehead Reporter respond, and if so, how? (We assume the Patch won’t be able to.) And we don’t know how closely part-time journalists will be able to cover the community news and issues beyond fires, roadwork/construction issues, etc.

We’re using Marblehead as an example but there may be similar efforts in other local communities. And we’re not necessarily endorsing one of these outlets over another but we want them all to succeed in finding an audience and delivering news. Our point here is to continue a discussion about hyperlocal news sites and news deserts.

Let us know what you think about news deserts and news startups in your communities.