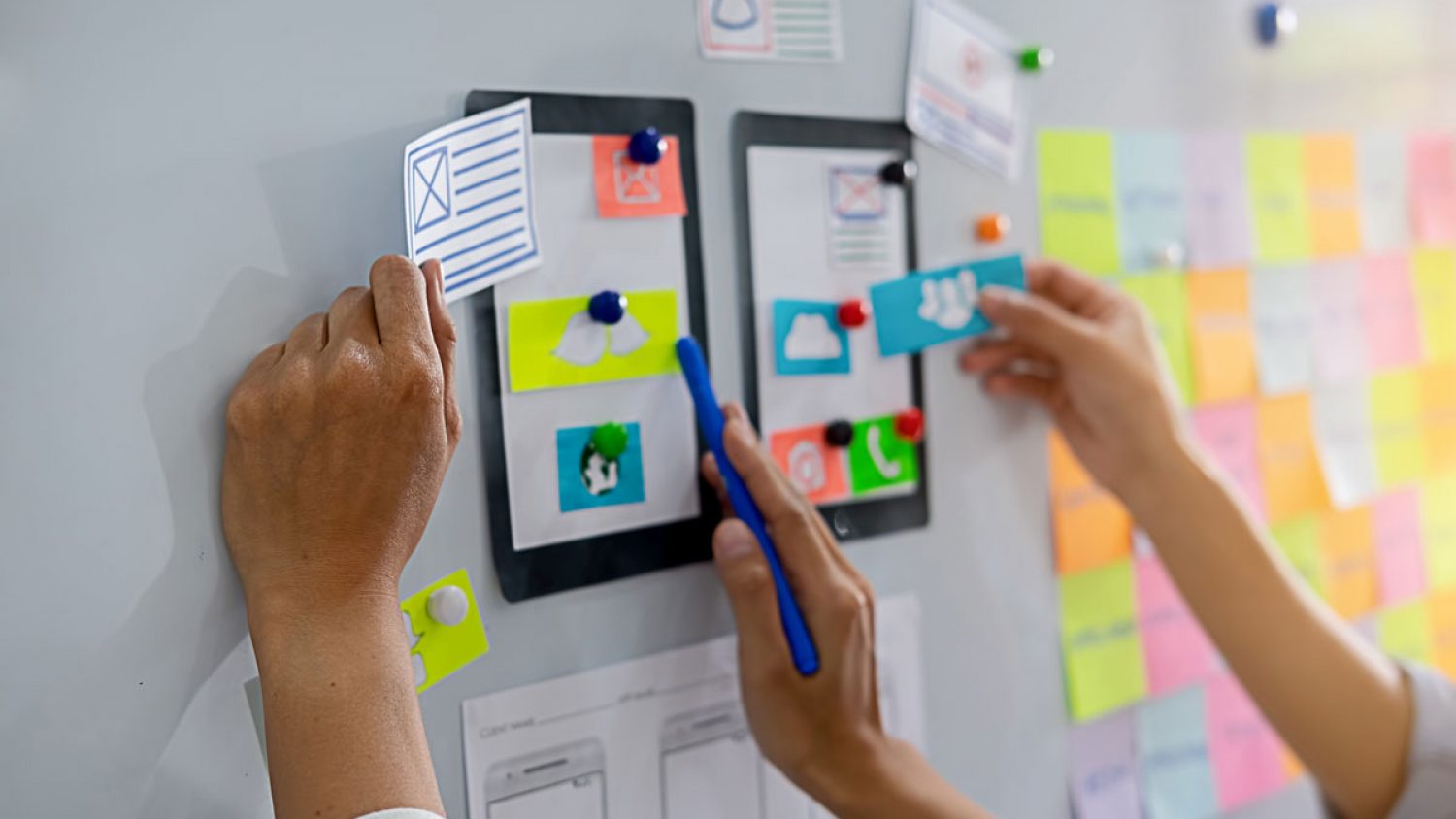 Clients frequently want to get covered by Bloomberg Businessweek, Fast Company, Forbes, Fortune and Wired — and that’s a goal for us, too. But we think it’s important to understand a couple of things.

This blog will focus initially on the print editions of those magazines, which are different from the online publications. For example, the October 2022 issue of Fast Company is focused on the “The Best New Design” but you’d never know that from the lead articles on Fast Company’s website (which had been hacked and taken down for a week): “Meet the 7 Chief Heat Officers who are making their cities more resilient,” “Stephen Curry drops his 10th signature shoe with Under Armour,” and “Why Senate hopeful John Fetterman’s masterful online trolling of Dr. Oz is working.” The Curry article was listed as from Fast Company’s Co-Design section; the Fetterman online toll article was from its Tech section. The first article on the right side of the webpage is always a sponsored article.

It’s important to keep in mind that there’s a big difference between what’s published in print versions of magazines compared to their online/digital versions. Due to reduced publication schedules, print magazines tend to have evergreen feature articles as opposed to newsy articles. (That’s not as much the case with daily newspapers, where the main difference could be an article is published online days before it’s printed. But keep in mind a trick some newspapers pull: they might list articles in a particular section that includes months-old articles in an attempt make that section look more dynamic than it really is.)

So if the target is the print edition, here are some things to know:

We think it is important to look at the changing structure of the business press, and that it’s important to deep-dive into the press you think you know, which is why we’ve charted a comparison between five major business magazines. Fill out the form (below) to get access to the chart.

Please fill out the form below to unlock this content. 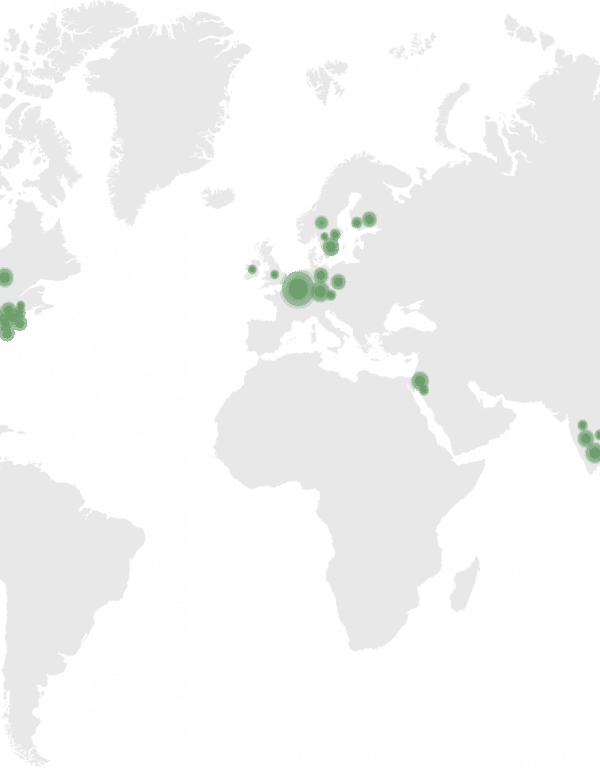