In our annual look at general news stories that will get covered by the media, we identified two story-angle predictions that have already been validated:

The first prediction was validated by articles like “‘S.N.L.’ Hires Black Female Cast Member” when SNL hireed Sasheer Zamata, “a young sketch comedian who has been performing in the New York area for the last four years,” according to the Times. We expect more coverage when Zamata makes her debut. We continue to think SNL will hire a second Black comedienne. Further, we think the media will continue to ask questions about on-screen diversity.

Also, earlier this week, the Times reported on a “New Agency, a Spinoff, Will Aim Its Message at a Hispanic Audience.” We continue to expect to hear more about the importance of Hispanics as coverage of the midterm elections cranks up.

Please let us know if you disagree with any of our predictions for 2014 or if we missed something important. 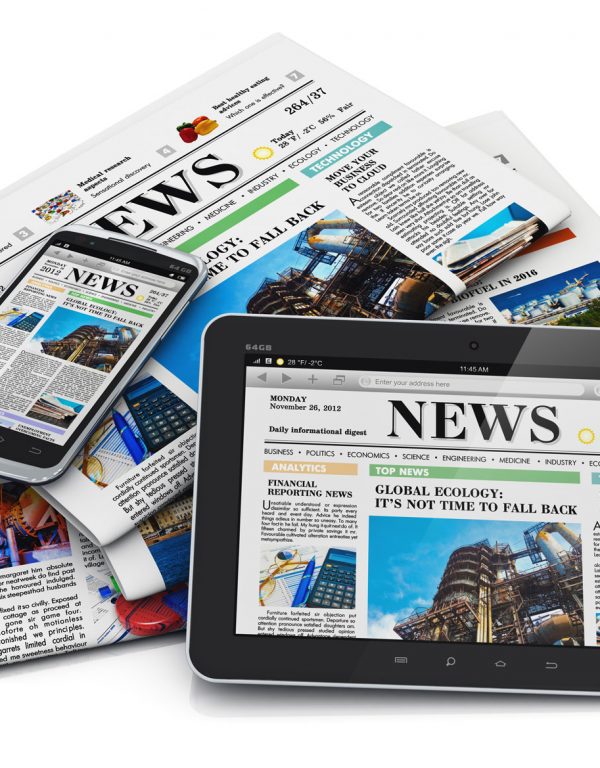 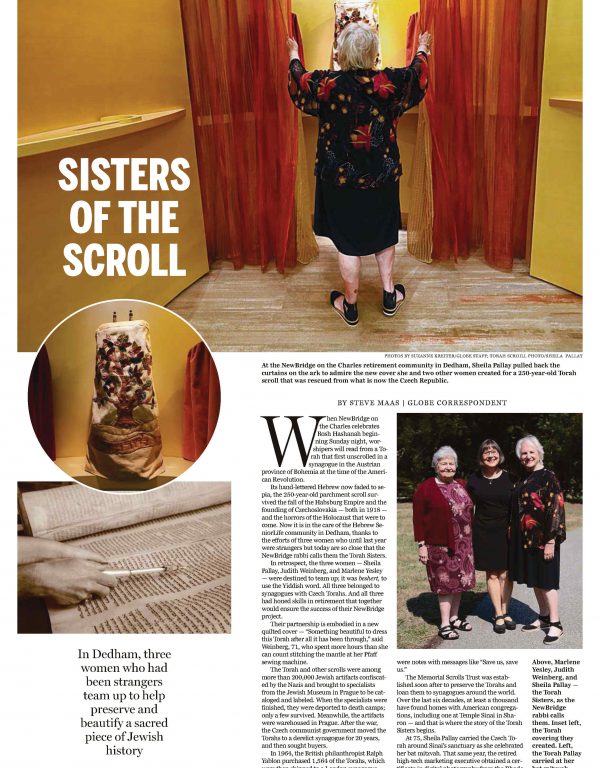 Boston Globe: “Torah Sisters bond to piece together Jewish history: At a senior residence in Dedham, three women who were otherwise strangers create a new cover for an old Czech scroll” (Sept. 23, 2022)