Tell a complex story about complicated technology across a diverse range of industries, customers and end-user needs. 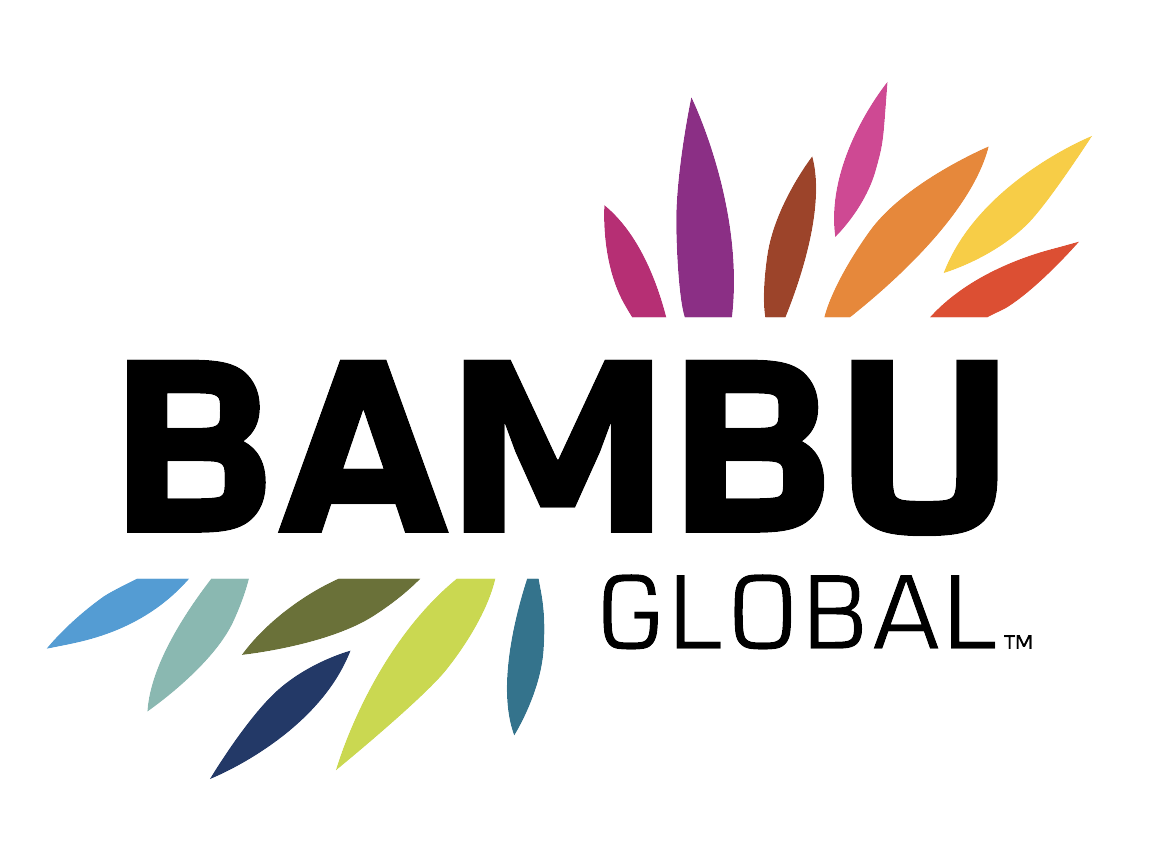 Bambu needed an agency that could:

The client had limited resources. Birnbach Communications came on board, and went to work on messaging, strategy, thought leadership and outreach needed to span seven different audiences and multiple media audiences.

We developed the plan, which include a global editorial calendar for the overall company, based on product roadmap milestones such as announcements, trade shows, news and seasonal buyers’ trends. This enabled us to maintain a balance of the content flow to support each product initiative. And, we often had to revise the plan, and account focus, in real time as company or market needs changed.

We generated thought leadership content and media coverage for each subsidiary, even when their technology wasn’t commercially available yet.

We identified the Forbes Technology Council as an ideal vehicle platform for chairman and founder Robb Osinski to discuss leadership issues, and published five articles as well as provide answers to Expert Panel questions asked each month as part of the FTC community.

We also wrote dozens of blog articles, many of which were repurposed to also appear as bylined articles in credible third-party trade publications important to reaching their decision makers.

Our media coverage for INQUE got the attention of James Corden, who cited it in his monologue. Our work for Nygra was rewarded with a number of bylined articles and Building magazine identified the company as one of “3 Trends at the International Roofing Expo,” an important industry trade show. For Bambu Vault, our focus was broadcast placements, and we secured an interview that generated nearly 50 placements that appeared across ABC, CBS, FOX and NBC affiliates in Boston, NYC, Denver, Indianapolis, Palm Beach, Tampa Bay, Baltimore, Cleveland, San Diego, Salt Lake City, Detroit, Nashville, Las Vegas, Tulsa, Tucson, Green Bay, and others markets, covering about 30 percent of the U.S. population.

In 2020, we averaged 53 broadcast, print and online articles per month, excluding blog content.